As you all know it was our 8th year of running the event and as it’s also OVMRO’s 50th Anniversary year, we were hoping to make it extra special!

I think we achieved this, it will certainly be one to remember – we had a fantastic turnout, both in terms of entrants and the support team, a thoroughly enjoyable after party, and the added bonus of beautiful weather which lasted the whole day.

Well done and a huge thanks to all our entrants, we had 22 teams and 80+ participants, a really good turnout in support of raising money for OVMRO

Congratulations to our winners, “Siabod Shifters”, who completed the Challenge in an incredible 5 hrs 55 mins.
In 2nd place were “Excused Games”, in 6 hrs 46 mins, followed closely in 3rd by “John’s PJ’s” in 6 hrs 55 mins. 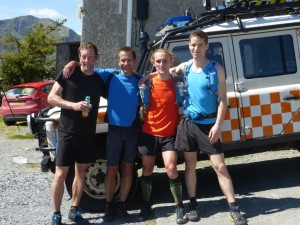 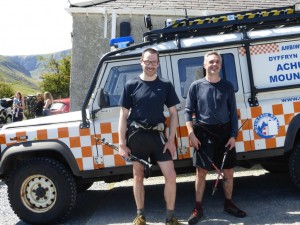 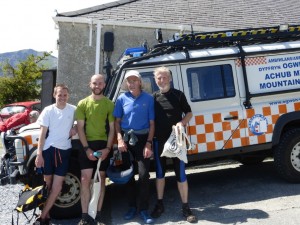 Many thanks to all those who supported in whatever capacity, both 333 members, team members and other volunteers; you helped make the event a great success and the Event couldn’t have been held without you.

We have a Flickr page with a selection of photos from the day.